Magic Mountain Ski Area, located in Londonderry, VT has had a terrible season. Well, at least that’s what some people who just don’t get it might think…

To be frank, the snow gods just haven’t been kind to good ol’ Magic Mountain this winter. The ski area averages 145″ of snow annually, but only picked up 73″ this season. A ‘bad snow’ year to say the least.

Despite the rough weather, and trouble with their chairlift earlier this season, the show kept going on at Magic, and I think that’s the purest example of what skiing is all about.

For example, I loved the Tweet below that was posted by the ski area on Saturday.

You can tell that conditions aren’t great, but pay attention to the people. All smiles. They’re just happy to be out skiing on closing weekend. That’s what matters the most.

They’re having fun skiing slush, ice, dirt, and whatever else is on the trails. You stuck-up lucky-ass westerners could learn a thing or two from these good folks. 😉

Skiing isn’t just about powder, hero shots, sunny skies, and luxurious amenities. Skiing is about having fun on snow no matter the conditions. I love that Magic hasn’t shied away from that.

They’re very open about conditions, and haven’t sugar-coated anything throughout the entirety of the season.

It’s been extremely refreshing to follow along, and I think other ski areas need to follow suit. 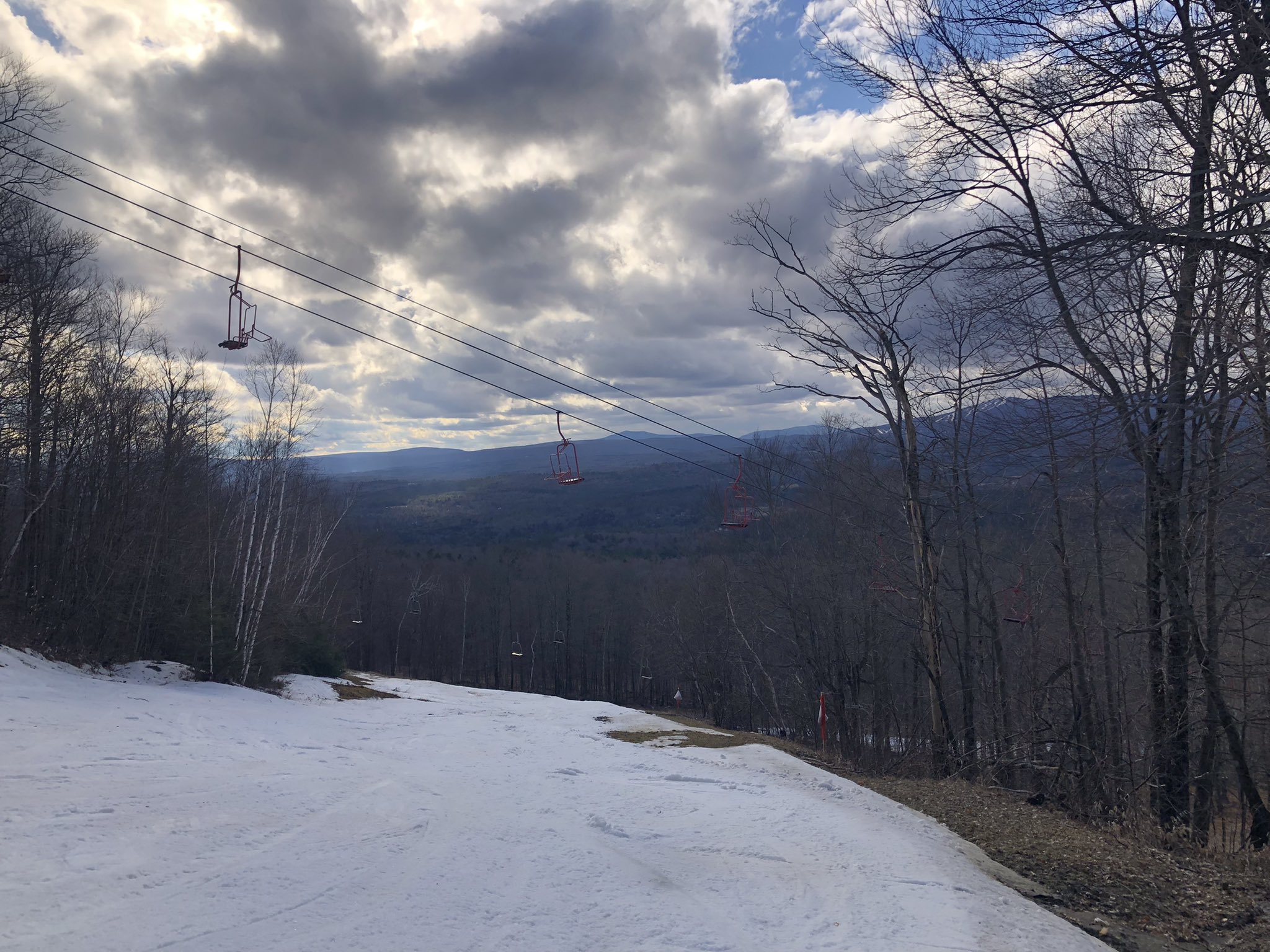 Well done to Magic Mountain on a great season, and here’s to hoping next one is even better. They’ve put out enough good Karma on Twitter alone to warrant some luck next season!

This article was originally published by Unofficialnetworks.com. Read the original article here.

Hiker Has Tense Encounter With Bear On Narrow Trail (Watch)

admin - 18/07/2022 0
A hiker in Washington state had a tense encounter with a bear while he was traveling on a narrow trail. He recorded the...

admin - 09/11/2022 0
The Snowvana Amateur Film Competition was seeking the best amateur ski/snowboarding filmmakers from across the country, and the submissions didn’t disappoint! The competition...

admin - 09/12/2022 0
Marcus Caston’s awesome ‘Return of the Turn’ series is back with a brand-new episode. This time around, Caston takes up-and-coming ski racing phenom River...